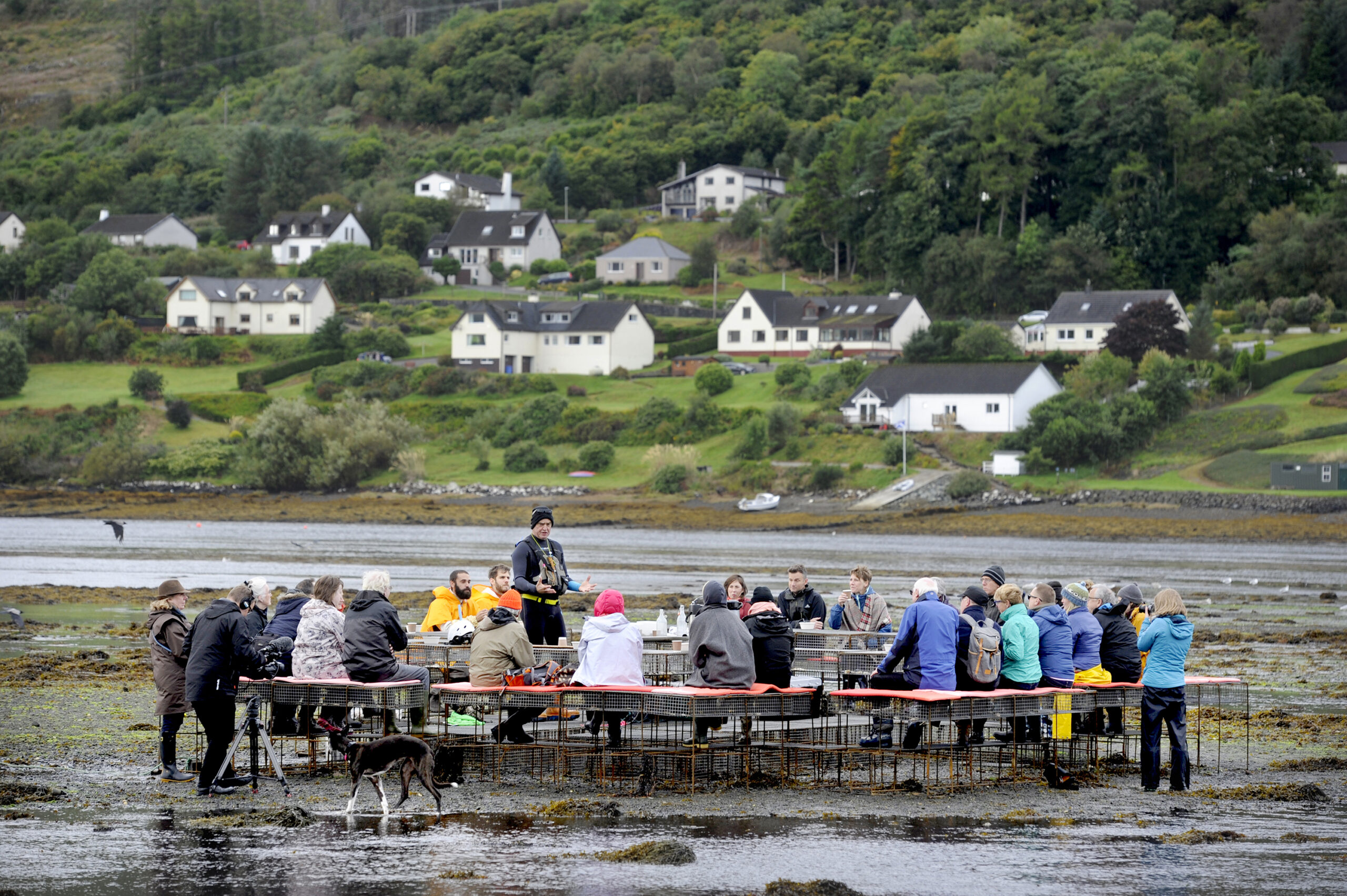 British Art Show 9 will focus on migration when it reaches Plymouth next year, speaking to the city’s longstanding maritime history and its role in colonisation.

The show’s overall themes are Healing, Care and Reparative History; Tactics for Togetherness, and Imagining New Futures, all agreed on before the Covid-19 pandemic and the global recognition of racial injustice sparked by the Black Lives Matter protests in 2020. The curators say the themes have now become even more relevant and urgent in the present moment.

Hayward Touring curator Brian Cass said: “British Art Show 9 takes the temperature of Britain between the previous iteration of the show in 2016 – when the country voted in favour of leaving the European Union, and today – with the implications of Covid-19 still unfolding.”

After opening in Aberdeen in July 2021, British Art Show 9 tours to Wolverhampton and Manchester before arriving in Plymouth in October 2022. The exhibition will change with and adapt to each of its four host cities as a cumulative experience, presenting different combinations of artists and artworks that respond to their distinctive local contexts.

KARST Head of Creative Programme Ben Borthwick said: “Plymouth has long been celebrated as a city that looks out to the world, where journeys that have reshaped our knowledge of the world were launched. BAS9’s focus on migration, climate change and colonisation is a fantastic opportunity to situate how local histories are implicated in this global context.”

Almost half of the artists will be producing new work for the show. Two artists creating work for the Plymouth iteration have been announced: Alberta Whittle and Cooking Sections.

Alberta Whittle explores the legacies of slavery and racial injustice. Her work, Hindsight is a luxury you cannot afford (2021) was commissioned by Hayward Gallery Touring and The Box for British Art Show 9 and made possible with Art Fund support.

Cooking Sections use a combination of art, architecture and ecology to address urgent issues concerning food and climate. Their work will form part of the programme of creative learning and participation in Plymouth, with the support of Arts Council England’s Project Grant for National Activities.

Cooking Sections’ project will also be presented during the first leg of the tour in Aberdeen, where the artist duo will continue their collaboration with local people from the Scottish islands Skye and Raasay to develop programmes that counteract the devastating effects of the salmon farming industry.

Alongside its physical locations, British Art Show 9 will also exist digitally. Its newly launched website will act as a fifth location, which the curators describe as key to connecting the cities and extending the show’s reach. This digital space will offer artists the opportunity to show works across a range of media and formats.

A film programme featuring a selection of films will be shown on a rolling basis in each of the four host cities and online, expanding the selection of works and on view.

BAS9 is curated by Irene Aristizábal and Hammad Nasar who say: “The show appears at a precarious moment in Britain’s history, which has brought politics of identity and nation, concerns of social, racial, and environmental justice, and questions of agency to the centre of public consciousness. The artists presented in the exhibition will respond in critical ways to this complex context. Through their works, they imagine new futures, propose alternative economies, explore new modes of resistance and find ways of living together. They do so through film, photography, painting, sculpture, and performance and through multimedia projects that don’t sit easily in any one category.”